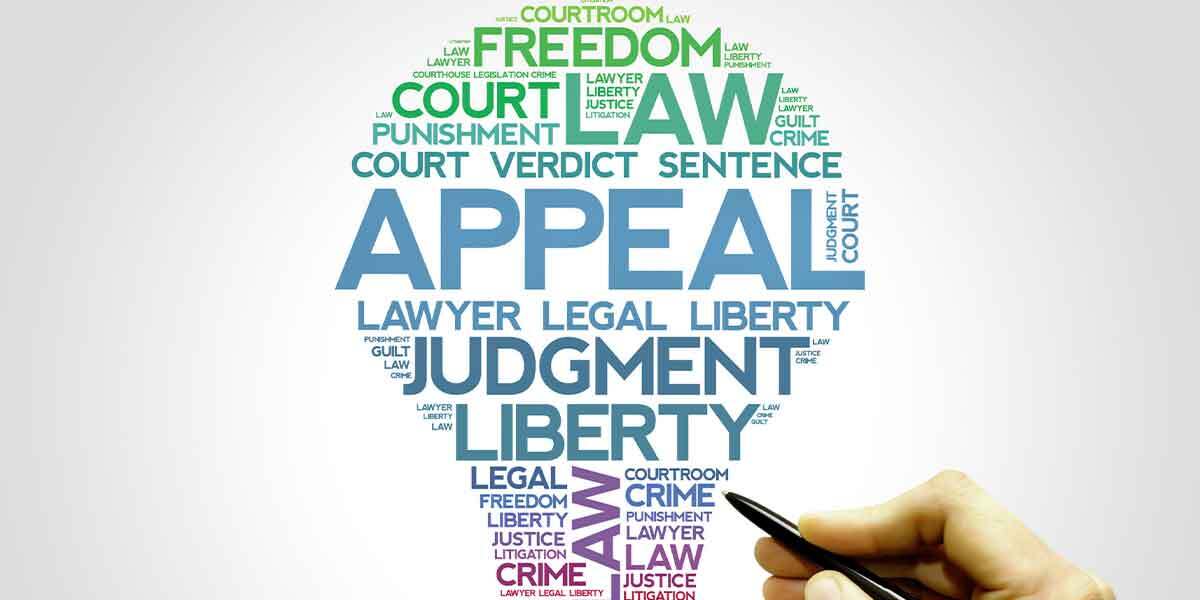 The final ruling of a court are final, but sometimes those judgments can be overturned thanks to the relief from judgment motion. It may be very difficult for you to move on with your life, without the guarantee that a final judgment is final. But one thing you should have in mind is that, no civil judgment is ever final.

What is a Relief from Judgment Motion?

You may have never heard of a relief from judgment motion, probably because you have never been at either ends of a court case. Well, a relief from judgment motion is what it appears to be. This motion is filed by the losing party asking the court to amend a certain error (clerical) present in the judgment it uttered. This error could be one that wrongly portrays the court’s intensions regarding the case or an error that is as a result of neglect, surprise, etc.

A relief from judgment motion can take effect when certain things occur. Below are a few things that can lead to a court granting a party request to relief a Judgment.

Clerical mistakes can be as a result of several things. This mistake may be present in judgments, orders or various facets of the records. Clerical mistakes can be as a result of omission, oversight, etc. This error can be amended by the court any time it wishes or if spotted by a party, it will be corrected when the party files a motion. When a party isn’t satisfied with a court judgment, the party can make an appeal. If there exist clerical errors, the errors are fixed before the appeal gets to the appellate court.

A court has the right to relieve a party or his legal representative from an ultimate ruling, proceeding, or sequence when mistakes, excusable neglect, new proofs, fraud, etc. are discovered.

A motion is simply a party asking a judge to make a judgment regarding a legal case. It happens this way: a party files a motion and he backs the motion with a notice signifying the attorney of the other party; afterwards, the party receiving the motion sends a reply. As soon as a motion gets to a judge, he has the power to reject or approve the motion based on what it’s written in it. Alternatively, the judge can also decide to arrange a hearing.

During a hearing, both parties have the opportunity to argue their claims it is then the job of the judge to ask questions regarding their arguments. After hearing both sides of the arguments, the judge then make decision regarding the motion, this is regarded as an order. One other thing you should note is that, while the hearing is on, an oral motion may be allowed

When clerical errors occur, the court can amend such error by drafting the judgment or any aspect of the file personally or by a party’s motion.

It is also very possible for the court to look at motions for relief from parties outside the action, make a judgment regarding a fraud case leveled against the court, and provide relief to the party who wasn’t informed of the action.

If lawyer’s cost are among the case, lawyers can file motions for fees but it must done before 14 days after entering the judgment.

At the end of a trial, one party wins and the other loses. If the losing party isn’t happy with the result he can appeal. The appeal process is all about requesting a higher court to look into the case. Both parties tender a summary of their arguments to the appellate court alongside evidence from the trial court.

Miami estate planning lawyer near me 33142

Estate planning for all round protection